A new $1.5 million-plus neighborhood is coming to Fort Mill. It may not be the last.

FROM THE HEARLD ONLINE

It isn’t just the extreme seller’s market that has seven-figure priced homes planned in a new Fort Mill subdivision. Developers say the high-end residential market is there, and will be for some time still.

Wisteria Meadows will have seven homes on about 10 acres off Gardendale Road, built by Oz Custom Home Builders. The home price point: $1.5 million.

“It’s this little enclave of luxury,” said Kristin Vining, who will sell the homes through The Vining Group at eXp Realty.

Vining can’t even lock in a contract yet but has a list of potential buyers after a couple of posts about Wisteria Meadows appeared on social media, she said Thursday.

“We haven’t even begun marketing yet,” she said. There’s more than just pent-up demand for housing at play, she said, the community is changing.

York County typically sees one to three $1 million or more homes sales each month. Many are on Lake Wylie, while some are large properties in pockets of the county.

An entirely new subdivision of such high-end homes is rare, but not unprecedented.

“It’s really not widely known, sometimes there are sales in Fort Mill that are in line with what we’ve got going on,” she said.

Springfield, where a home recently sold for $1.9 million, was featured in Charlotte’s HomeArama luxury homebuilder’s event more than a decade ago.

The Ridge on Holbrook Road features 38 custom-built homes on 1-acre sites. It’s been under construction more than a year.

But the closest comparison to Wisteria Meadows, Vining said, is The Bramble. The seven-home community, adjacent to Baxter Village, had a top sale in 2018 of $1.8 million. A Bramble home would sell for at least $2 million today, Vining said.

And, communities with smaller lots and less customization than the highest-end neighborhoods like Masons Bend, still could push into the $1 million-plus range because of buyer demand, Vining said.

Residential construction demand hits nearly all price points in Fort Mill. The average home sales price in Fort Mill was about $405,000 in April, up 9% compared to last year, according to Canopy Realtor Association that tracks sales across the Charlotte metro. Tega Cay is up almost 25% in a year, to nearly $464,000.

The population of both Fort Mill and Tega Cay combined is roughly 33,500, according to the latest U.S. Census Bureau data. It accounted for 200 new residential listings. 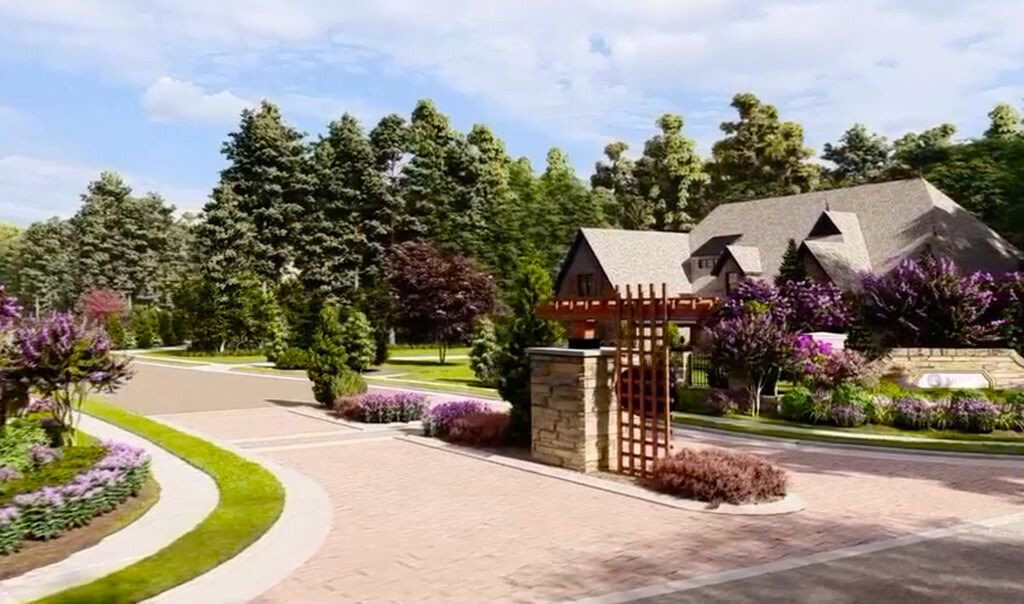 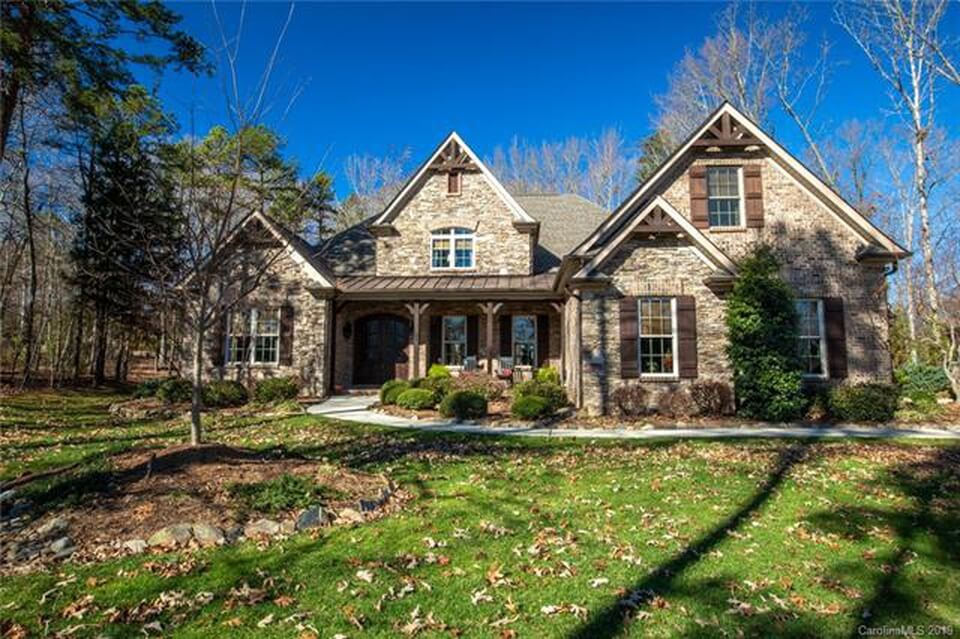 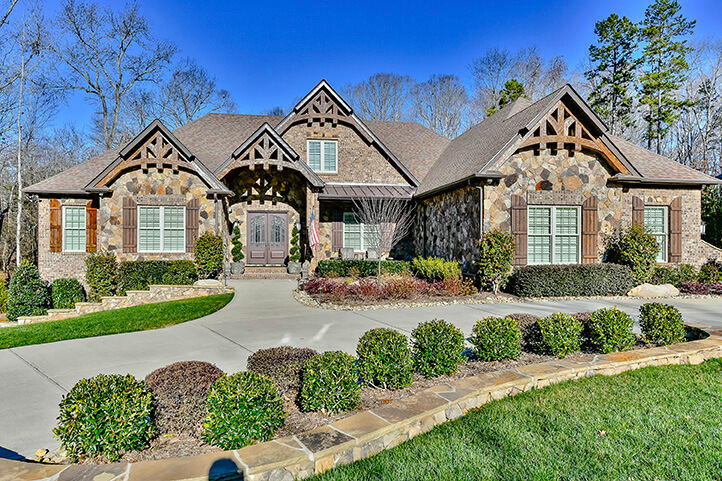 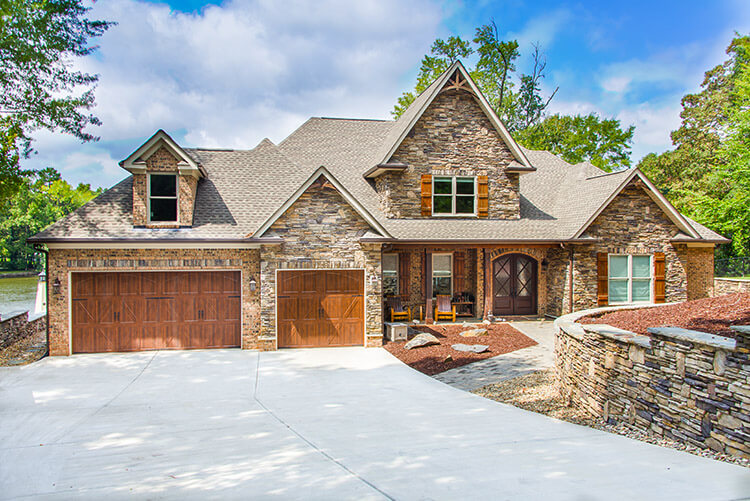 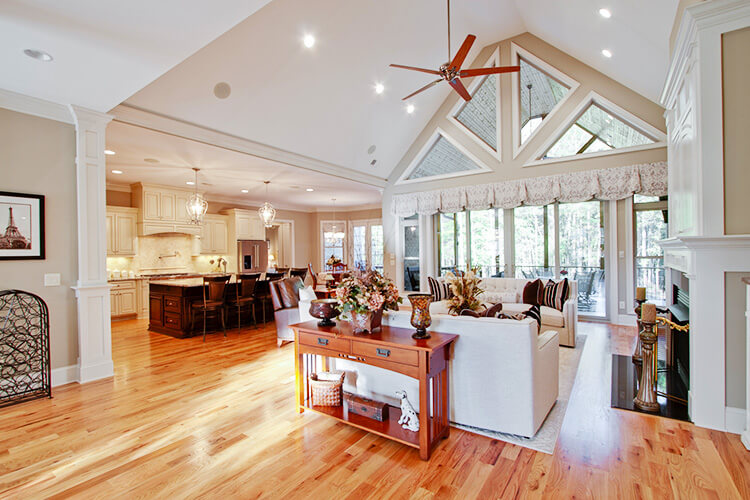 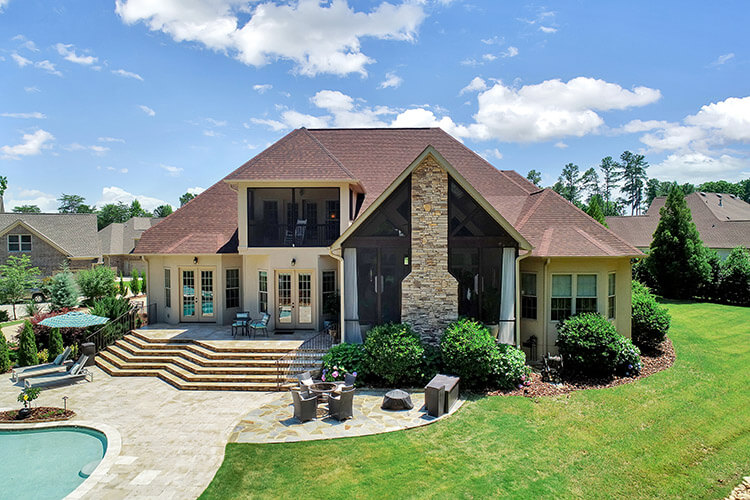